When Radio Newark hits the FM airwaves, we’re going to have some local content for you. To make that happen, we’ve been out and about listening to some bright minds in our area. (We’re listen radio, not talk radio, after all.) 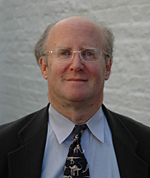 In the past few weeks the Radio Newark crew has recorded interviews with “Biochar Bob” Cirino of Berwyn, PA, and Dr. David Pensak of Wilmington, DE. Bob has developed a new method of burning any kind of plant matter that produces heat and turns the burned material into a carbon product that enriches soil. Dr. Pensak holds a number of patents and has 10,000 personal stories for you. He was Albert Einstein’s neighbor when he was growing up. We are deep in the process of editing those recordings into the first two installments of “A Mind for Science,” our new radio series.

In addition, we’ve gone down to Washington, DC to tour the Voice of America studios and run booths at Newark Community Day and the Delaware State Chamber of Commerce Networking Roundtable. These events brought us some great ideas, maybe a sponsor or two, and raised our visibility. If you would like to join our list of sponsors, click here to contact us . 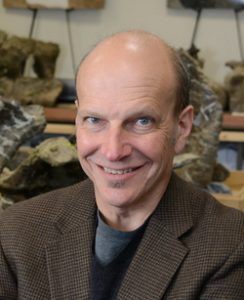 In a few days we’ll be interviewing Dr. Ken Lacovara, the paleontologist who discovered the Dreadnoughtus schrani dinosaur, the largest land animal yet found. Dr. Lacovara invited our crew to the Community Dig Day he runs at a fossil site in Mantua Township, New Jersey, so our next blog post will have pictures of that.

We’re committed to bringing you interesting and engaging stories that will help make science accessible to everyone. More important, though, is that we want you to bring us your stories.  If they’re educational and entertaining, we’ll help you make them into radio broadcasts .  We’re listening.