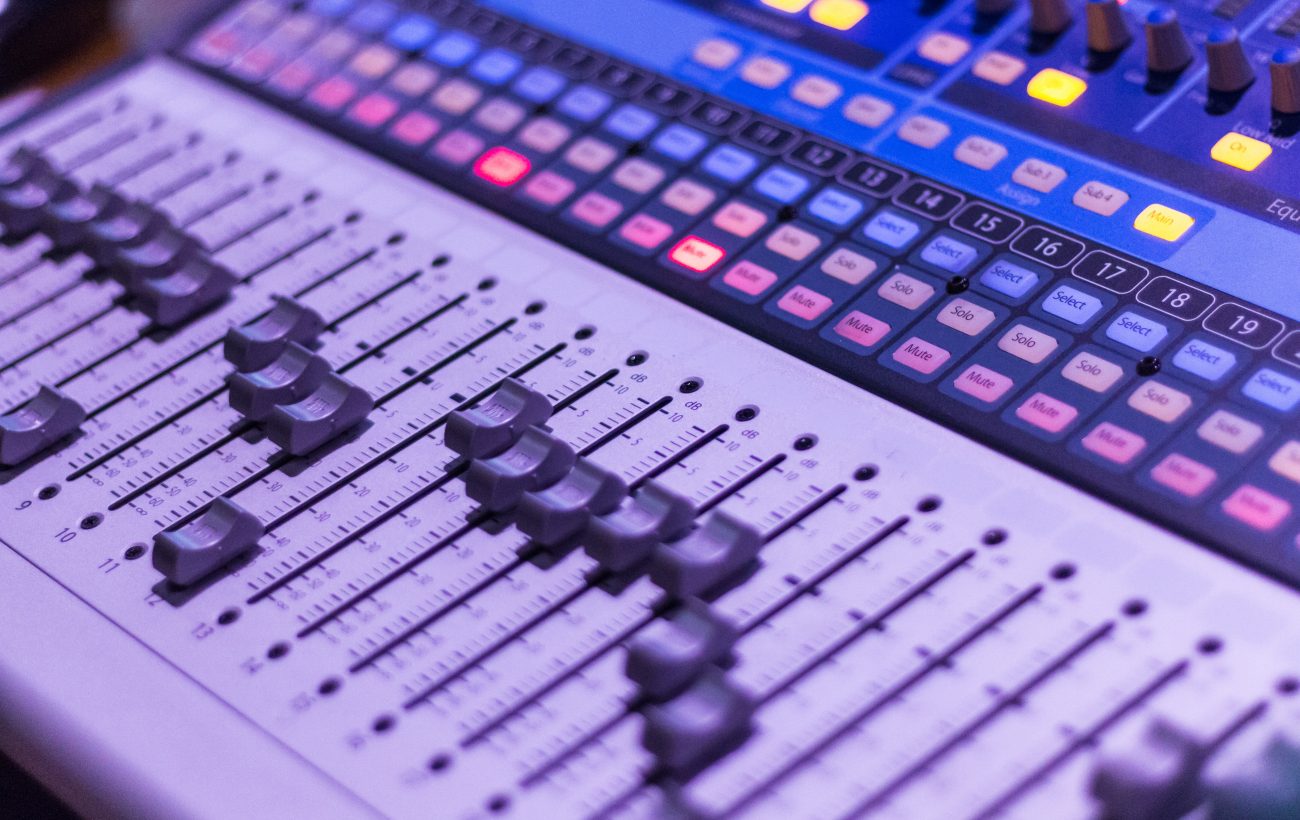 Radio Newark is a Science Radio Station.  Dozens of broadcast partners provide a magical combination of entertainment, information, and inspiration.  We learn the latest developments in astronomy, chemistry, engineering, astronautics, oceanography, meteorology, and so on.  Not dry stuff!  Our hosts are brilliant, engaging, knowledgeable and personable.

Me too.  So we built a radio station that focuses on STUFF THAT MATTERS.

And you started listening.  Others offered excellent suggestions for content.  Two geniuses offered to join as Board members and we became a non-profit, non-commercial educational broadcast service.  Woohoo!

Because things like the Mars Science Laboratory are MORE IMPORTANT than what the Kardashians are wearing. 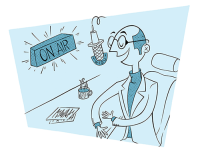 Certified Radio Nut.  Traveled around the world as a Master Radio-Electronics Officer in the U. S. Merchant Marine listening to radio for six to twelve hours a day.  Learned what good radio sounds like.  Got his amateur and commercial broadcast licenses in 1971 and 1974, respectively.  Had a small market AM station as a client where he ran the logs, scheduled the ads, helped with production, made the coffee, and watched the magic happen.

That station is gone, now, and so are all the people that made it great.  Clear Channel bought them out.

To balance that loss, he created a new kind of station, a Science Radio Station.

It’s different from Old Radio in that it is wild and free.  No scripts, no advertisers, no need to reach the masses.  We want the fringe.  We want the top end and no more.  We want the brightest, smartest, most fascinating people to be ON the station and listening as well.

Contact information for Stephen Worden, General Manager and member of the board:

5 comments on “About Us”